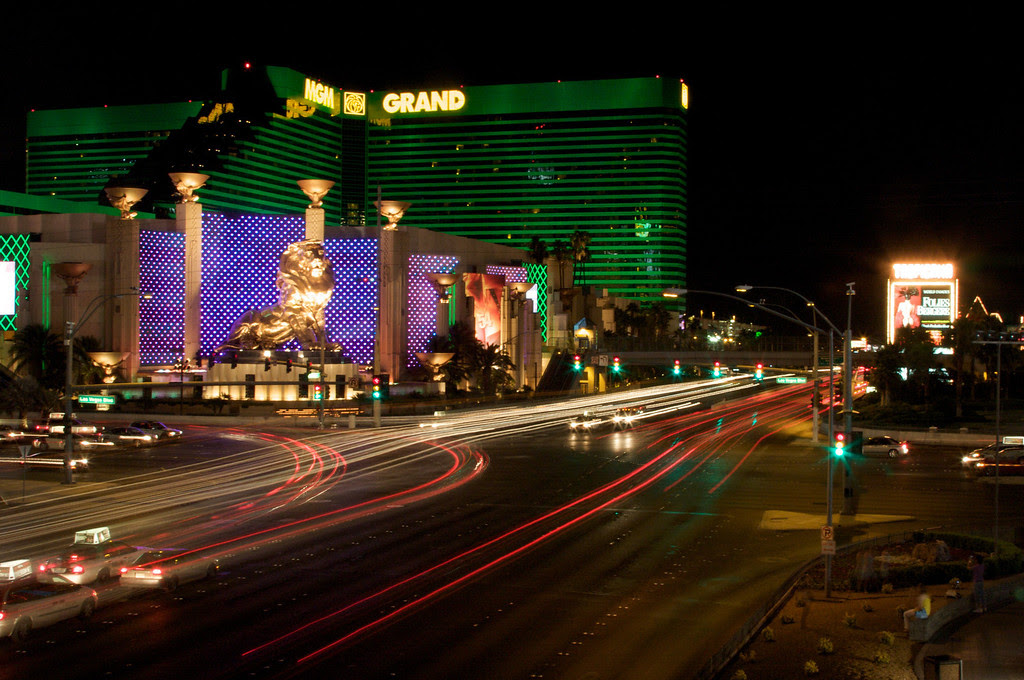 When TAM6 closed on Sunday, June 22, I promptly took a nap.

After that, I joined some JREF friends for dinner at The Peppermill. At midnight, I ventured out for a photoshoot. By then the temperature had dipped below the century mark, though the wind and the dry were in full force.

I loaded up my shooting vest, grabbed my travel tripod, and hit The Strip. I shot until about 3am and hardly made a dent in the huge tracts of land occupied by The Strip. But I caught a few keepers. And now have finally posted them on SmugMug.