Things have been quiet here at The Blog of Phyz. Too quiet. That's because I've been assembling, remastering, and authoring the laboratory manual for Conceptual Physics 12th edition with Paul Hewitt. 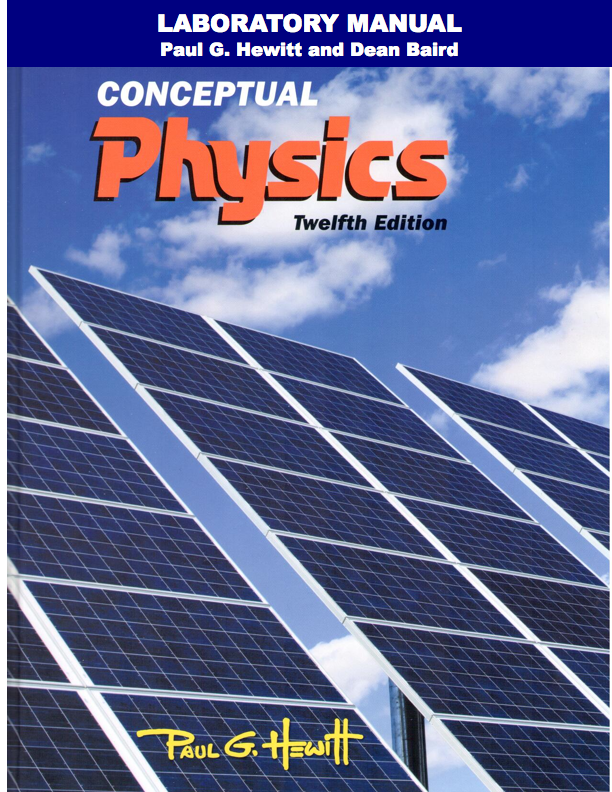 The table of contents can be found here. It reveals two things:

If all goes according to plan, the manual will be available for Fall 2014. But yes, this kind of project, together with ExporatoRio Season and Advertising Season (which I would have posted about if not for the busy-ness) and other goings on… has kept my chatter down here at the blog. It will pick up again soon enough, no doubt.
Posted by Dean Baird at 4:52 PM 1 comment:

ExploratoRio season is in full bloom

Gratuitous time lapse of this year's exhibit adoption. Special thanks to Britknee for being such an excellent bouncer/door guard.


The "season" runs from the close of Presidents' ("Ski") Week until ExploratoRio (Open House). Exhibitors bring their exhibits in to show me that they work. Or I show them how to use school equipment to set up their exhibit (so they'll be able to do it on their own on ExploratoRio Eve). We discuss the operation, logistics, physics, perception.

I schedule one or two exhibits after school each day during the season, with the exception of Thursdays and other known blackout days. (Thursdays are out due to district-mandated "collaboration".) The one-on-one time with each set of exhibitors pays dividends on ExploratoRio Eve and Day in terms of operational smoothness and crisis avoidance.

Support staff positions are filling up nicely. Elementary class hosts are bringing in teacher contact information, and I've laid out a visitation schedule. We have three time slots yet unclaimed (two them being 11:30am-12-30pm). There are times when the space we have gets a bit crowded. We want to get as many elementary class students as we can to come in for a visit, but we have school for only a minimum day, so there is a hard time limit. One solution, I suppose, would be moving ExploratoRio off of Open House. But the original vision of ExploratoRio was for it to be the Open House activity.
Posted by Dean Baird at 4:19 PM No comments: