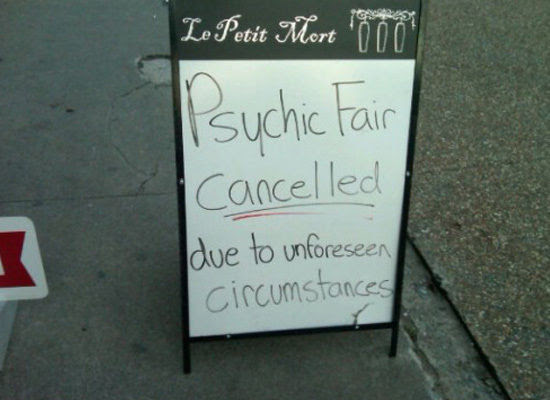 Like I say, where were the psychics on 9/10? And yes, the title of this post is redundant (or what I like to call a "double redundancy").
Posted by Dean Baird at 10:51 AM No comments:

I can change your mind with a magnet, or... 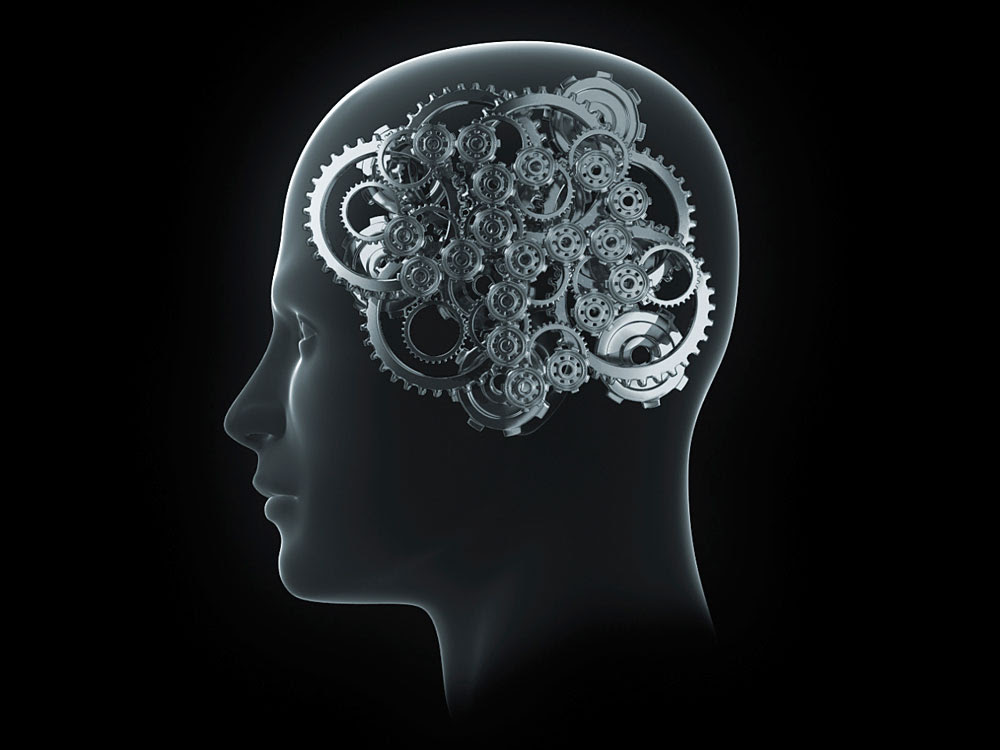 morality is a brain process, not a product of having a soul.

Knock me over with a feather!
Posted by Dean Baird at 4:27 PM No comments:

My first year of teaching (1986-87) was a blur while it was in progress. I was new to teaching, new to California, new to Sacramento, and new to Rio Americano High School.

But some things etched themselves into my memory. I had a number of excellent students. More than one who was smarter than me. I'm sure Jeremy Gollub knew physics better than I did. And he still does!

A few years ago, I started hearing Goodwin Liu on National Public Radio. Goodwin was one of my brightest students from that first year. So I wrote a post about it.

Now it seems he's caught the eye of President Obama. He's been nominated to serve on 9th US Circuit Court of Appeals.

Senator Jeff Sessions (R-AL) is not happy about the nomination.

Physics teacher Dean Baird (D-CA) is delighted. I hope to visit him when he eventually takes his place on the Supreme Court of the United States. If you don't know Goodwin, you'll think I'm getting ahead of myself.

Congratulations, Goodwin! I'm proud of you beyond what my words can convey!

Confirmed: No RTQs until budget turns around

There will be no 2010 revision of the Released Test Questions for the CST in Physics or any other subject.

The 2009 revision, which includes questions from operational forms used in 2003-2008, will be the last of the RTQs until the California state budget turns around.

I sent an online web form note to "Write STAR" and was pleasantly surprised by the promptness of the reply. (Jaded soul that I am.) I confess a degree of dislike for web form email generators: the sender (me) gets no record of the communication, and has no idea who the recipient will be. In the event it goes unanswered, you have no one to hold accountable and nothing to hold them accountable for.

Anyway, my inquiry was answered in a matter of hours. But it stated that the RTQ budget was cut last year and that there would be no RTQs until the state budget turned around.

I don't pretend to understand the details of the legislation mandating statewide testing, but I was always given the sense that releasing 25% of each year's operational form was required. Not a luxury reserved for when California was awash with money. Required.

If the money is so tight that the CDE can't desktop publish a PDF of used questions, think of the savings to be had by not producing an operational form filled with new questions. One that must be printed with ink real on real paper. Numbered, bundled, and administered. Scored and psychometrically analyzed. Performance-leveled and reported. State wide.

If the STAR program can't be run in accordance with the legislation, why is it being run at all? Dare I go out on the limb that says it has much to do with money and little (if anything) to do with teaching or learning.
Posted by Dean Baird at 6:00 AM No comments:

It's the tablecloth trick. But the cloth puller is not a magician or physics teacher. It's a motorcycle.

Objectors suggest the tablecloth in the XXXL stunt is sandwiched between the table and a table-sized plate of glass. The dinnerware rests safely atop the glass, and is never in any danger of being pulled off the table. I wonder if the objectors worked out the force that would be needed to free the cloth sandwiched that way.

Perhaps the stunt is real. And if so, who's to say that any "crotch rocket" with sufficient acceleration couldn't repeat the stunt?

Either way, it's recommended viewing when you cover the trick in class. Real or fake, the opportunity for discussion is rich.
Posted by Dean Baird at 5:34 PM 9 comments:

Overcoming Resistance: Stretch the chain to see the light

The demo is simple and easy to arrange. And it links nicely to the nature of electrical resistance.

The snack write-up may undergo tweaks in the future. Suggestions are always welcome!

Bonus question. Suppose the chain were connected in parallel with the bulb. What difference--if any--would there be in the behavior of the bulb when the chain is stretched?

ETA: I'm such a slow-poke. Don Rathjen already wrote this thing up! With better pictures and details, too!
Posted by Dean Baird at 4:15 PM No comments:

This Too Shall Pass as a Rube Goldberg device

Your assignment: identify the energy transformations shown in this OK Go video. Repeated viewings may be required.

One thing that's often under-appreciated in such undertakings is the mechanics of the camera movement. Watch it again and imagine yourself as the camera operator.

ETA: This video has understandably gone "crazy viral." And many Scrutinizers Of The Web (and commenters on the YouTube page) have been clamoring to point out that the video was not shot in one take. "See the obvious edit at 2:28, etc."

To The Scrutinizers, I say
1. A+, good eye, nicely done, gold star and smiley face for the day...
2. Who ever said it was a single shot or one take? This point is somewhat important if we are to attach any merit to the "debunking" so ably accomplished by the Scrutinizers.

Here's what the video description claims:
"The video was filmed in a two story warehouse, in the Echo Park neighborhood of Los Angeles, CA. The "machine" was designed and built by the band, along with members of Syyn Labs ( http://syynlabs.com/ ) over the course of several months."

When I read that, I don't see a one-take claim.

I fear the Scrutinizers may have debunked something that was never bunk to begin with. If someone can direct me to OK Go's claim of a single shot/one take, please do. Otherwise enjoy the video and respect the creativity, cleverness, engineering, and energy that went into it!

ETA2: According to band member Damian Kulash, one of the flakiest elements of the machine was the marble table. Advice to future Rube Goldberg designers: put the flakiest stuff at the beginning of the sequence. Not at the end.
Posted by Dean Baird at 12:08 AM 6 comments:

Each year it seems, the California Department of Education's Content Standards Test Released Test Questions are allowed to mature for more than a year before being refreshed and replenished.

With the calendar stepping deeper into March, the CDE has reached a new slow. The CST legislation mandates the release of 25% of the previous year's operational form annually.

No doubt the mechanism by which the RTQ documents are produced has been hit by the ubiquitous budget cuts. That is to say, CDE's performance has been adversely affected by new limitations of resources. And when you claim your students' test scores suffered similarly because of budget cuts, everyone from your principal to Jack O'Connell will understand.